S-Bank is a fast-growing bank serving about 3 million customers. In particular, S-Bank has grown through its mobile bank: S-Bank's mobile application is the only Finnish application that connects a bank and a retailer. 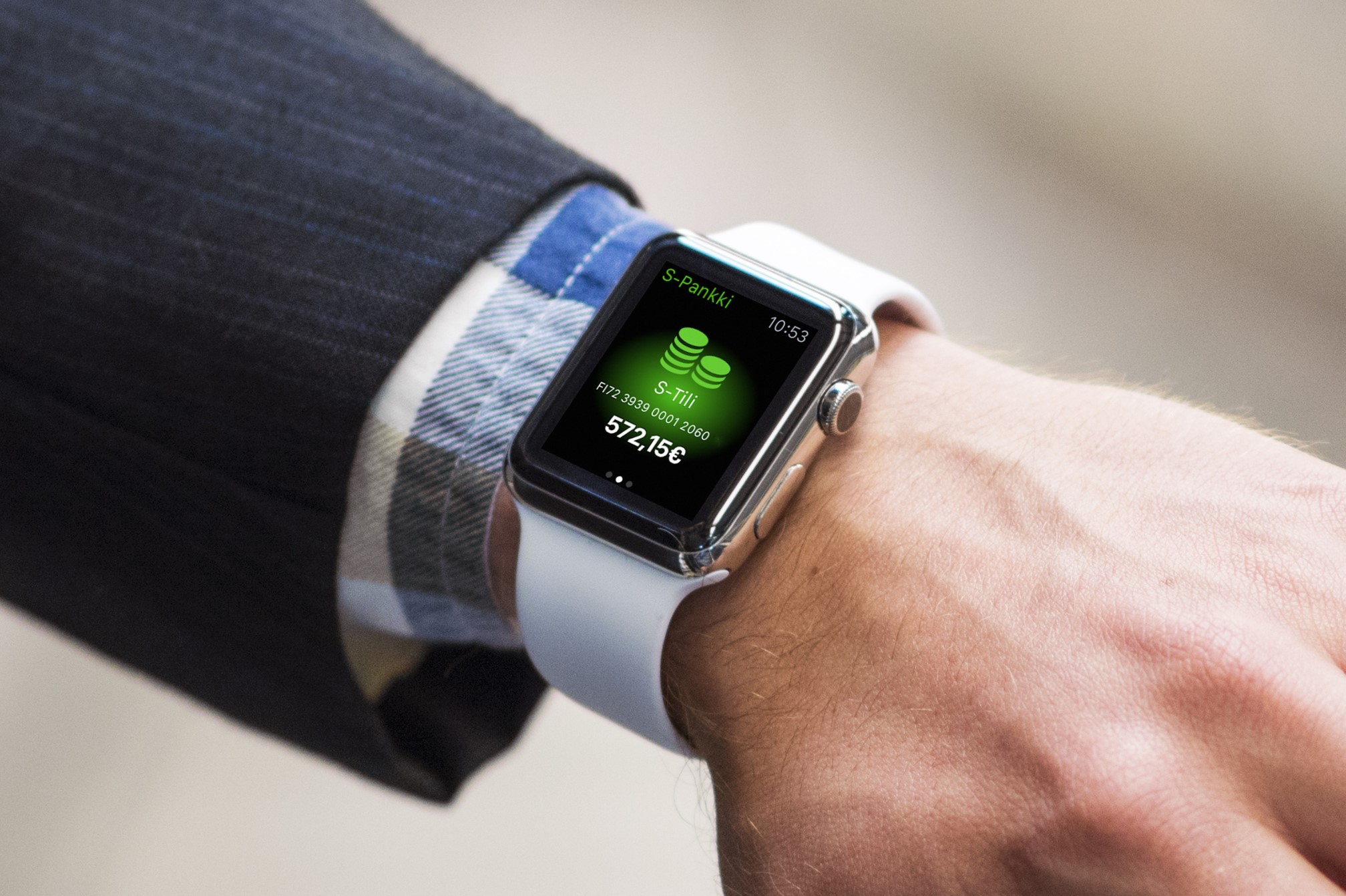 HiQ Finland has also implemented S-Mobile and is collaborating with S-Bank's own developers to implement Frends integrations.

With Frends integration platform, Turku Energia has agile integration development and has modified their old integrations to be more effective.