“It’s really exciting to be a part of HiQ and I have since long been deeply impressed by the company’s competence and culture. In short – we are the rock stars of the Nordic consultancy market, and I’m honored having been given the opportunity to take over as CEO and to lead HiQ in the next stage of the company”, says Sven Ivar Mørch. 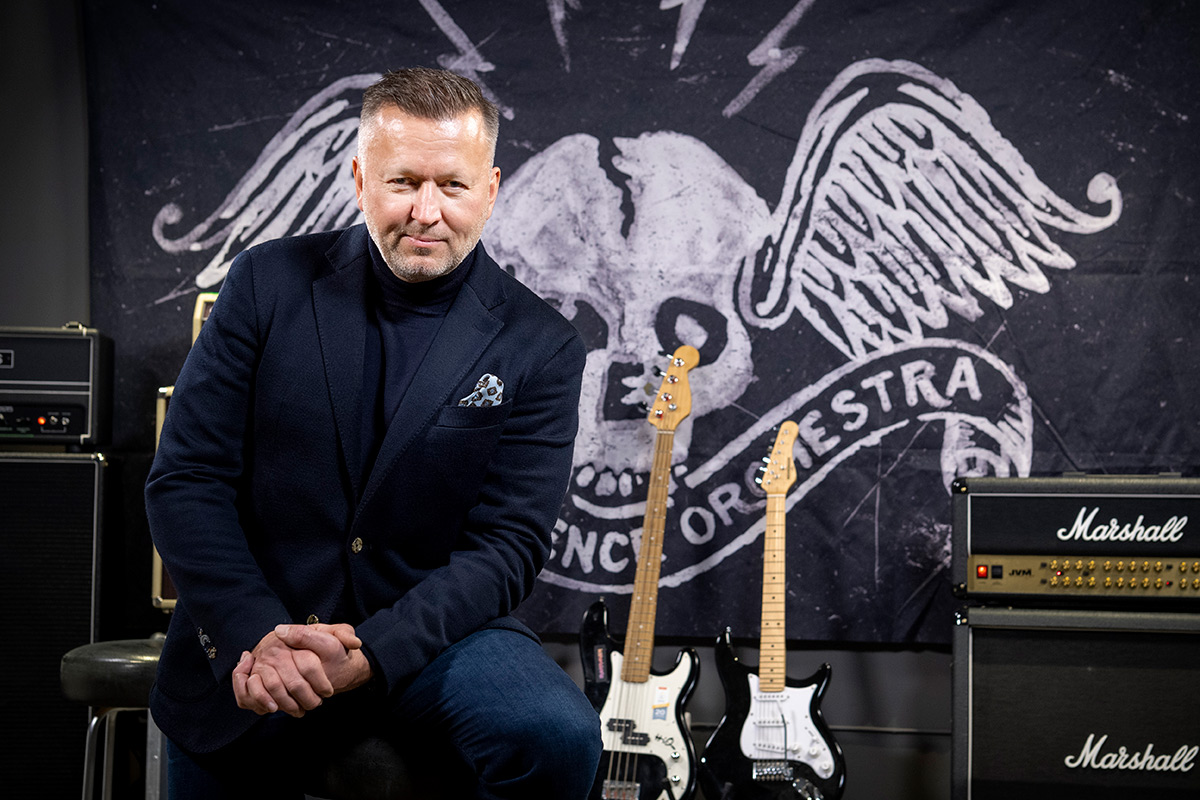 Sven Ivar Mørch is an IT entrepreneur and has an extensive background of leading and developing consultancy businesses. He is the former head of operations in Norway and the deputy CEO of the consultancy company Acando and comes from along background within the tech and IT segment in Norway. Sven Ivar is a Norwegian citizen and lives outside of Oslo, is born in 1967 and has a master’s degree in Business.

“With Sven Ivar Mørch as the new CEO and President HiQ will gain a leader with great knowledge of the market and passion for tech. I am very impressed by the work that the entire team under the leadership of Lars Stugemo has accomplished. Lars' commitment to the company and its clients has contributed to bestow HiQ with a market-leading position, and I have strong confidence in Sven Ivar's ability to further develop the successful position that HiQ has established over the past 25 years”, says Thomas Hofvenstam, Director of the Board of HiQ.

Sven Ivar takes over as CEO and President on 1 December this year. Lars Stugemo which has held the position since 2001, leaves his operational role to take on an advisory role to the company's management and board.

“I am extremely proud, on the verge of boastful, of having had the privilege of developing HiQ from a handful of people in 1995 into today’s 1,500 employees in the Nordic countries, in Poland and Russia. And that we, as a listed company, delivered 85 quarters out of 86 with very good profitability. Now as HiQ enters the next exciting stage, with Triton as a new owner, it feels as a natural step to hand over the helm. Now I look forward to support Sven Ivar and HiQ, but as an advisor instead of CEO. Full speed forward HiQ!”, says Lars Stugemo.