Turku Energia and its predecessors have been illuminating and heating homes, factories and offices on the banks of the Aura River for over a hundred years, since 1898. Turku Energia's goal is to be a reliable partner in all of its customers' energy solutions. Turku Energia is a reliable and responsible partner and offers its customers the most suitable energy solutions. Turku Energia develops new operating methods, products and services that make its customers' everyday lives better. These strategic business goals also place high demands on information management to increase efficiency and quick access to new services to both business and consumer customers. Initially, Turku Energia's integrations were fragmented and maintenance was therefore challenging.

Integrations had been made in many different ways, including timed scripts and proprietary migration programs by various system vendors.

We wanted to bring all the integrations together in one place. We have been retiring old integrations one piece at a time and remade them with HiQ's FRENDS integration platform.

Turku Energia uses HiQ's Frends integration platform: the servers are on-premise but virtualized. The production server platform has been doubled.

“We explored options for implementing a centralized integration platform. We chose Frends because we saw that it allows us to define and manage most of the integrations without the supplier's consultant work. We had also received good feedback from other Frends customers during the clearing phase, ”says Yrjö Kujala, Development Manager at Turku Energia.

“Initially, we got guidance from HiQ on how to use Frends and examples of integrations in the spirit of best practices. With these, we have built all the rest of our own integrations. In the most exotic interfaces, we have received support from the HiQ integration team and examples and ideas on how to approach the problem in different ways. In problematic cases, help has come quickly and professionally, ”Simo Hoikkala continues. 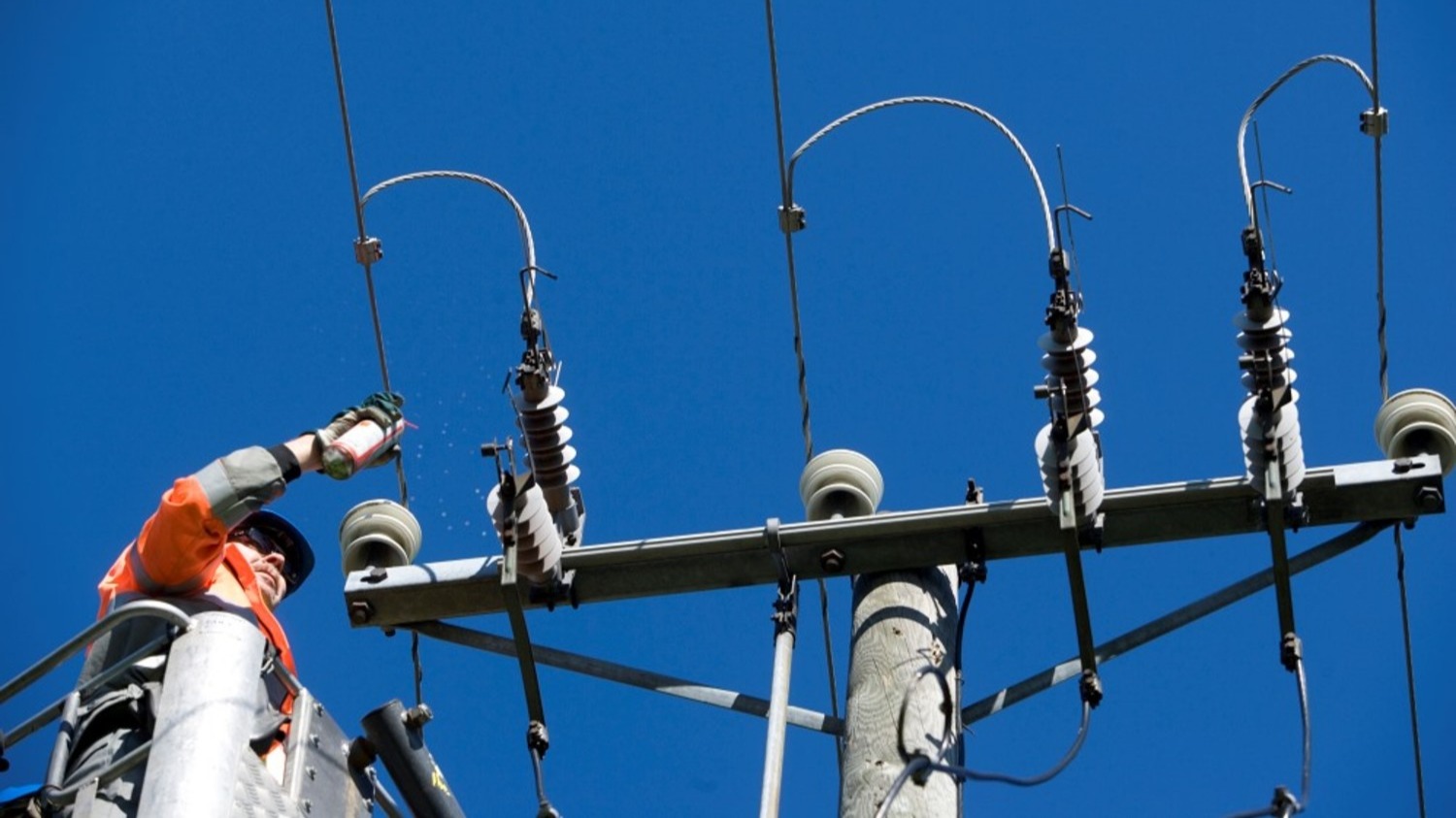 “The greatest benefit is definitely the transparency to interfaces, which means we can see the state of all critical integrations from one place. This also gives us more control over what information is exchanged between the systems and how the systems link to each other, ”says Simo Hoikkala.

For example, in the past, there were typically two to three errors per month in the transfer of bank records. Since the introduction of the Frends integration platform, no such error has occurred. Likewise, it takes only minutes to build new file-based integrations compared to the old scripts, which took about days' work.

With the Frends integration platform, we have developed new integrations in agile ways and made the existing ones more efficient, while REST interfaces have been introduced. This has again enabled the introduction of new interfaces and increased automation in processes, which has increased the efficiency of the work.

Turku Energia Turku Energia is the leading energy company in Southwest Finland and one of the largest companies in the field in Finland. We are committed to developing and leading the way in the energy sector. We provide our customers energy services that improve the environment, quality of life and competitiveness.